How to Make Fresh Pasta?

How to use a pasta machine?

Prepare your dough by wrapping it in plastic wrap for 20 minutes, then removing the wrap and dividing it into 4 even pieces. Using your hands, flatten the pieces into a rectangle shape, and keep the thickness around 0.5 inches. Dust your dough pieces with flour, and remember that you must refresh the dough every time you feed it into the machine. Attach your pasta making machine to a secure surface and set the opening to the widest setting (usually number 1). Starting with the shorter sides of the rectangles, slowly feed the first piece of dough into the machine. Use the crank steadily and not too fast. Fold your dough into thirds, flour, then feed into the machine again. Repeat this around 5 times. Then, turn the machine to a thinner setting, depending on the desired noodle size. Connect the noodle attachment to the machine to cut the dough into noodle shape.

How to clean a pasta maker?

The most important thing to remember is never to use water to clean a pasta maker, as it will lead to rusting. There are two basic ways to clean a pasta maker. One is by using a cotton cloth, and the other is by using scrap dough. To clean the rollers with dough, you can make extra dough or use play dough. To deep clean the insides of the machine, you must first disassemble it by using a screwdriver and a small wrench. If there are bits that are stuck, you can gently use a long needle or a chopstick to remove them; you can also attach a cloth to the top. To keep your pasta machine clean, be careful while rolling the dough, and don’t forget to put flour on the dough each time you put it through the machine. 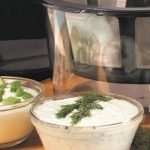 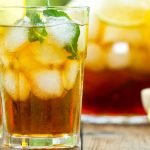 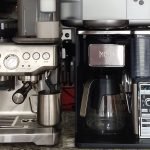 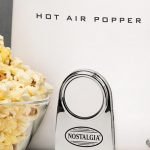 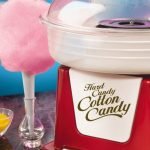 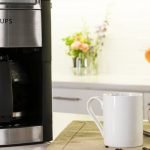