How accurate is an adjustable measuring spoon?

When it comes to recipes, especially those that involve baking, precise measurements are a vital part of the process. According to many tests done by professional chefs in working environments, adjustable measuring spoons are just as accurate as any other measuring spoons. The only problem is that they are slightly harder to clean, and this process takes a few extra minutes. But, when you consider that instead of moving around a bunch of clanking spoon sets, you will only need one, the cleaning process isn’t really that big of a disadvantage. When using an adjustable measuring spoon, be sure you have locked the adjustable section into place before you measure the liquids, to avoid it sliding back into the chamber. 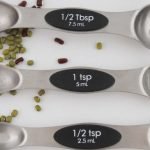 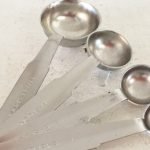 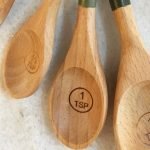 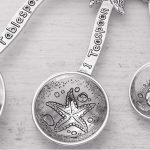 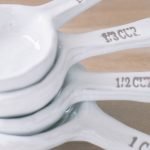 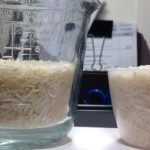