How to Use Your Secura Milk Frother? 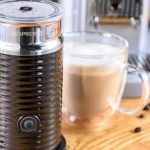 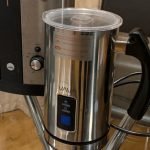 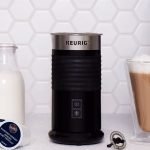 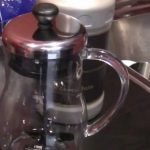 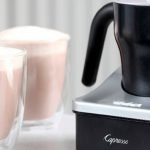 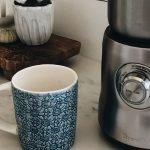