How to Make a Grill Cover?

What size cover for Nexgrill 6-burner?

The dimensions for a Nexgrill 6-burner grill cover are 45H x 60W x 25D. A grill is made to last a long time but must be protected against possible damage. A cover should be dirt, water, and UV-resistant as it will be used during all types of weather conditions. It should be very water-resistant as moisture from rain can cause damage and rust. A Nexgrill cover should also be lightweight so the installation and removal processes can be easy and not too time-consuming. The mesh vent inside Nexgrill covers allow breathing of the grill and encourage airflow in order to avoid any molding or mildew growth. They are also made from 300D stock-dyed polyester with double-stitched seams so they are sure to be very durable and last a long time.

What size BBQ cover fits a Nexgrill 5-burner with a side burner?

To cover a Nexgrill 5-burner with a side burner, you will need a BBQ cover with the same size as you will need for a 6-burner grill. The BBQ cover must be super resistant to all types of possible damage-causing agents such as UV rays, heat, and water. It must also be thick and made from a material that is highly durable such as polyester or commercial vinyl, in order to last a long time. The cover should also have some sort of elastic hem that will provide a secure fit, and will not be blown off during high winds or heavy weather. Breathability and airflow are also required in order to prevent any growth of mold or mildew, which may harm the grill. 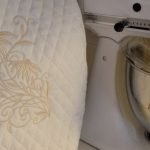 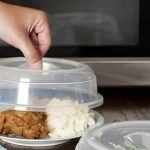 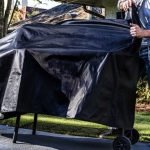 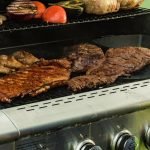 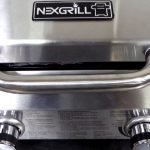