How the KitchenAid Stand Mixer Shaped Your Kitchen 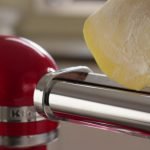 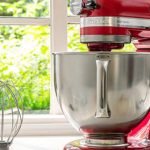 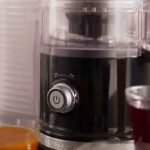 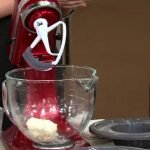 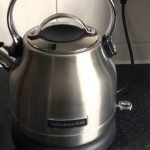 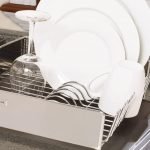