How to Use KitchenAid Mixers?

What you can make with KitchenAid mixer?

You can use any recipe that requires mixing with this mixer, including cinnamon rolls, croissants, and cookies. There are also non-pastry uses to this mixer, such as preparing pulled pork, coleslaw, fresh spaghetti, and even shredded cheese. You can use recipes that come with the manual in the mixer. These recipes include the mixing instructions, and these can guide you to convert your recipes for the KitchenAid stand mixer. For example, the “quick mix” option is ideal to use on simple cakes as a dough mixes best when the dry ingredients are combined with all the liquids in one single step.

How to use a KitchenAid mixer?

Start with the assembly. Make sure the speed dial is turned to “off,” and the mixer is unplugged from the socket. Put the lift handle of the bowl in a down position and place the bowel over the designated pins. Push back down onto the back part of the bowl until it securely locks into place. You will hear it “snap” into place. Raise the bowl up before you start mixing. To attach the flat beater, wire whip, or dough hook, slip the attachment onto the beater shaft. Use your hand to turn the shaft to the right, and this will hook the attachment over the shaft pin. Once everything is attached, you can pour your ingredients into the bowl and plug the device in. Use the speed control knob to adjust the mixing speed until you reach your desired consistency. 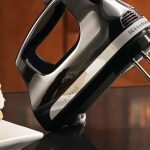 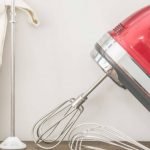 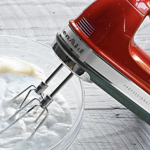 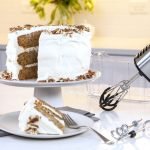 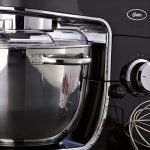 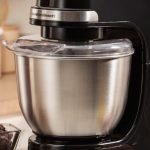