How many watts is the KitchenAid mini stand mixer?

There are 250 watts in the KitchenAid mini stand mixer.

How to adjust the KitchenAid stand mixer?

Your KitchenAid stand mixer must be properly adjusted to avoid wearing off the coating on the beater or wearing out the wires on the whip. If your mixer is well adjusted, then the flat beater will not touch the bottom or the sides of the mixing bowl. To adjust the motorhead, start by sliding the locking lever to the unlock position. Use your hand to guide the motorhead down. Once it is completely down, slides the locking lever to the lock position. Before you start to use the mixer, try to raise the motorhead to ensure that the lock is fully secure. To adjust the beater to the bowl clearance, turn the motorhead back and flip the screw counterclockwise to raise the beater, or clockwise to lower it. Properly adjust the beater so that it doesn’t touch the bowl. 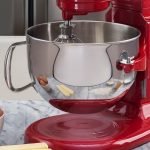 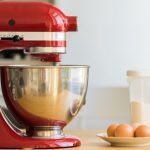 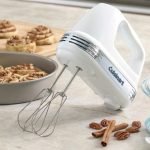 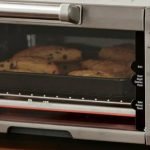 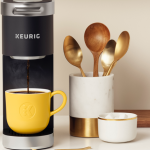 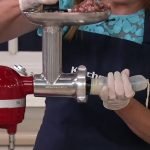