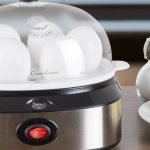 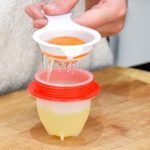 As Seen On TV Egg Cookers 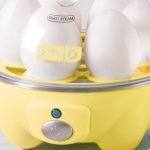 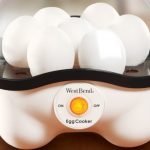 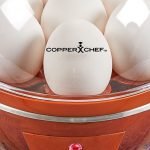